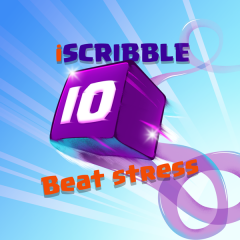 Squid Assassin can not be ignored because of its exciting features. You will turn into a player character who must participate in a dangerous game.

If you are a big fan of active and adventurous games, you should try playing Squid Assassin. You are a player character who was kidnaped to a terrible prison. A mysterious man wants you to play a hazardous game. If you win the game, you will receive lots of money. However, if you lose, you will be killed in the game. Your task is to kill all the baby machines and worker characters. There are many enemies, you can't kill them all at the same time. You should kill one by one from their back and don’t let them see you. Your player character’s features can be stronger and buy new skins you can unlock with a diamond. Use your mouse to draw a line to them to kill them. 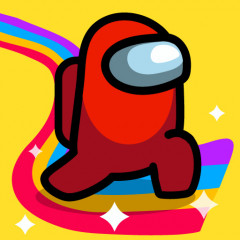